TECTONIC 1.0 launched in Melbourne from St Stephens Anglican Church in Richmond, an architectural masterpiece considered Victoria’s earliest bluestone church constructed in the English Gothic tradition during the gold rush era of the 1850’s.

TECTONIC is envisaged as a global series of nomadic and site specific hybrid art installations set in sacred and rare architectural locations (land, air, sea and outer space). Religious and unorthodox spaces are desired transitory homes for TECTONIC, recasting how audiences and art itself interacts with space, place and environment. Sound, new media, science and technology are the creative pulse, and the sonic and visual curation of live music, multi media performances and art exhibitions, seeks to invigorate our thoughts about innovation, identity and human diversity.

The notion of site-specific art installations by their nature demands a rigorous physical process of building from the ground up. Rules, regulations and religious rites all govern the creative use of a given space. TECTONIC, meaning “to build”, seeks to illuminate these unseen installation processes and to open the way for new relationships and ways in which to interact with architecture and religious spaces. In doing so, TECTONIC also represents a complementary platform for the delivery of cutting edge artistic projects, beyond the confines of conventional and organised structures.

TECTONIC is now seeking its second home
Please contact us at contact@benjaminskepper.com

Special Thanks to Father Denis of St Stephens Church for his generous support and flexibility in ensuring the success of the launch of TECTONIC. 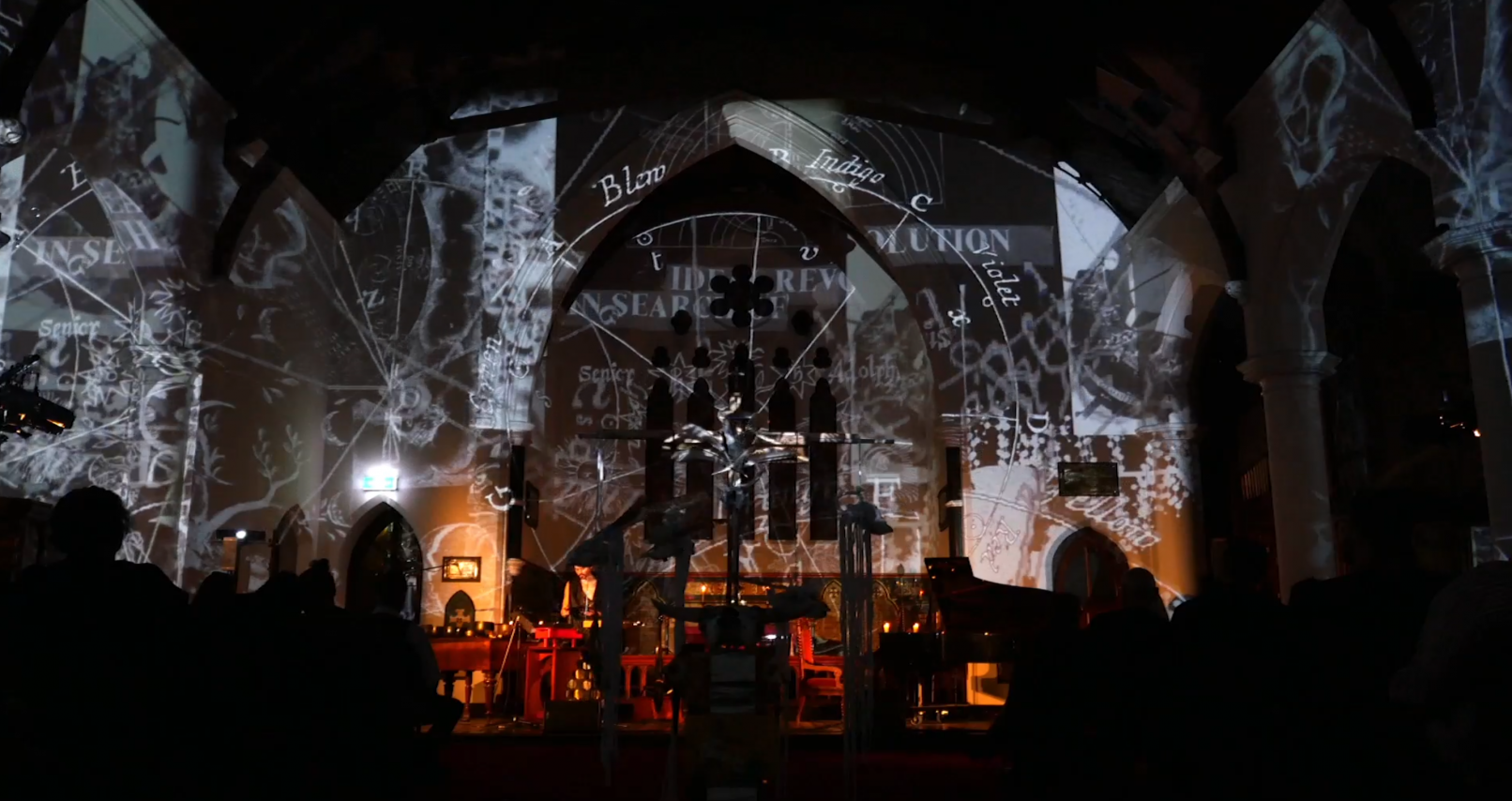 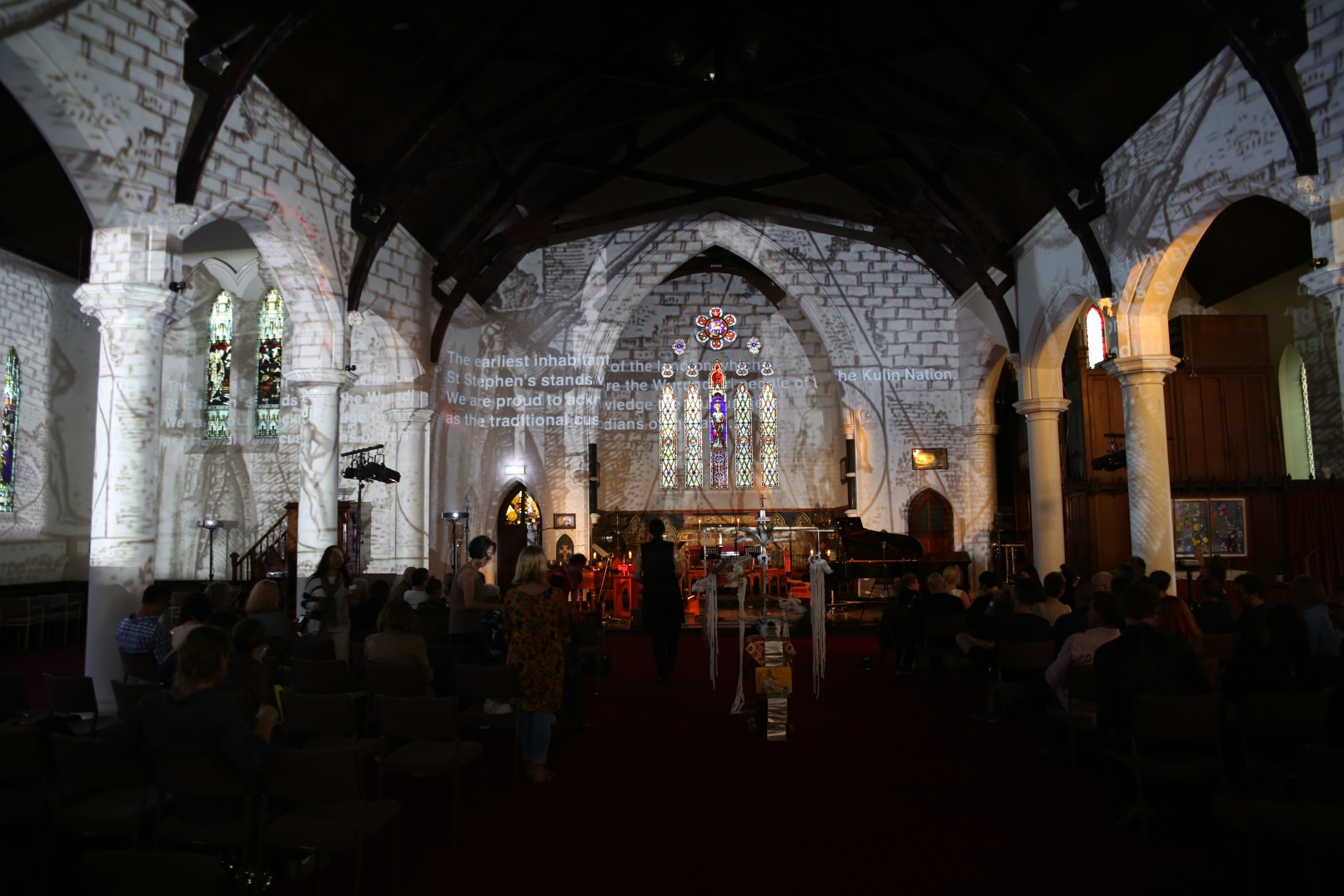 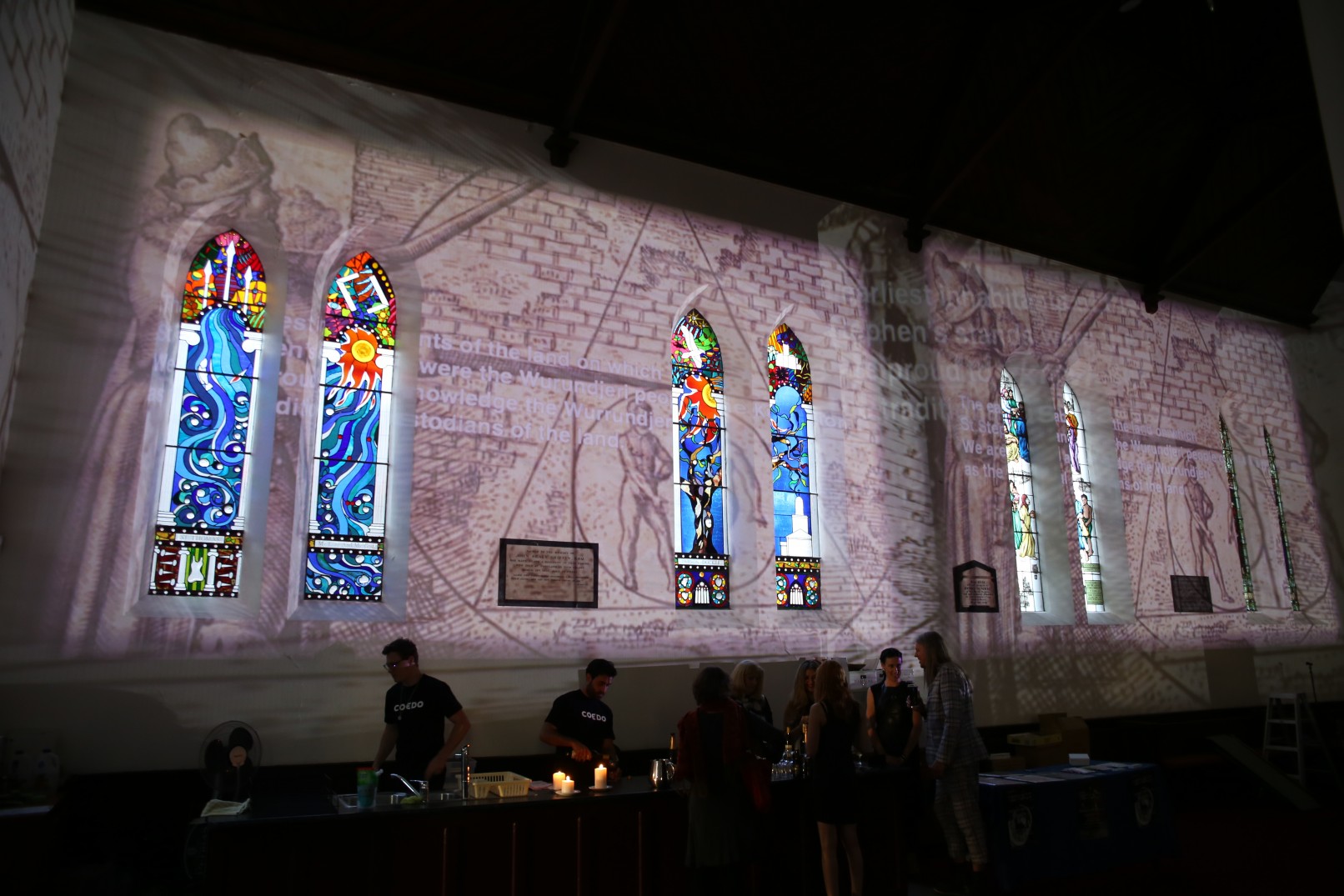 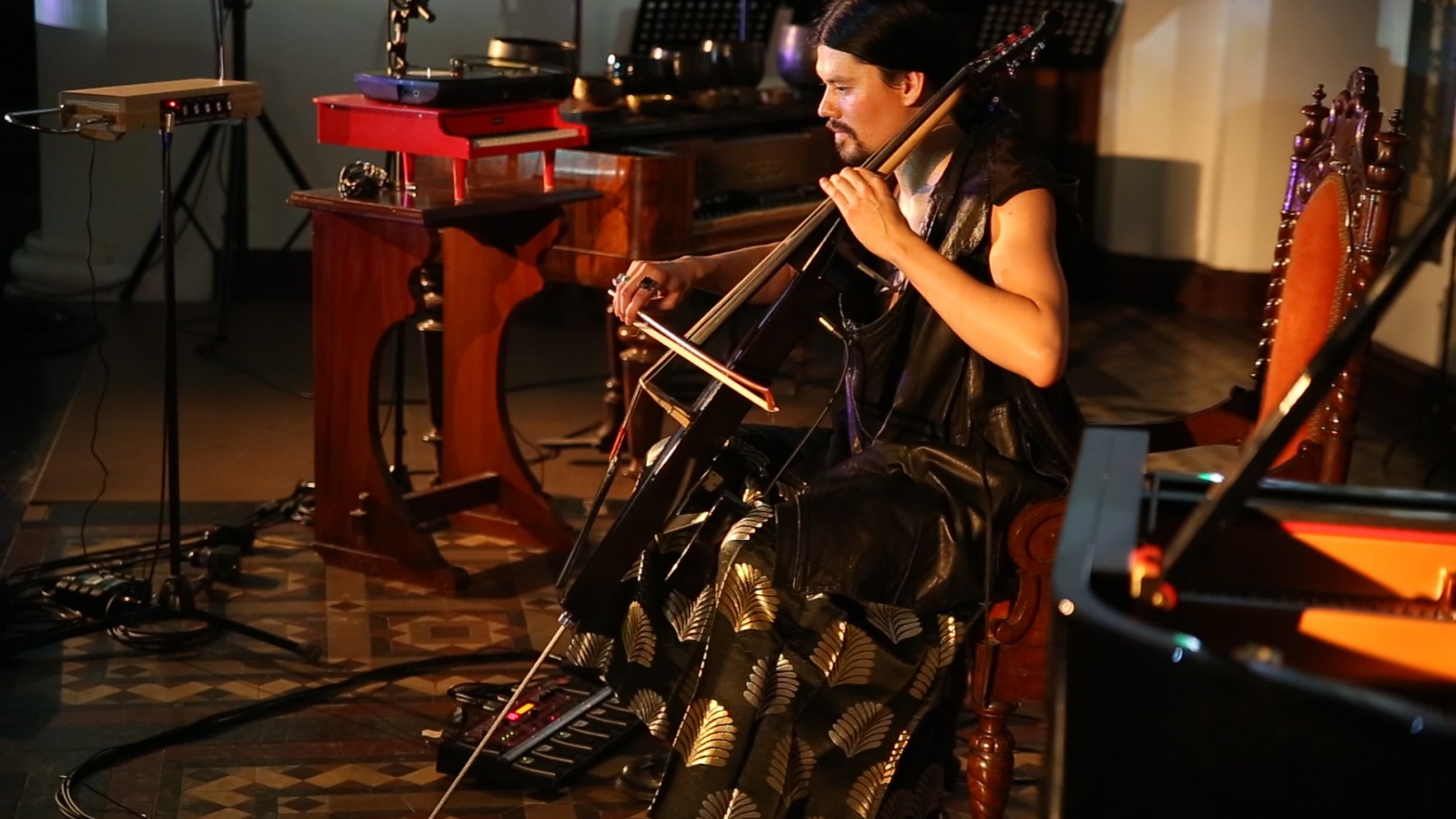 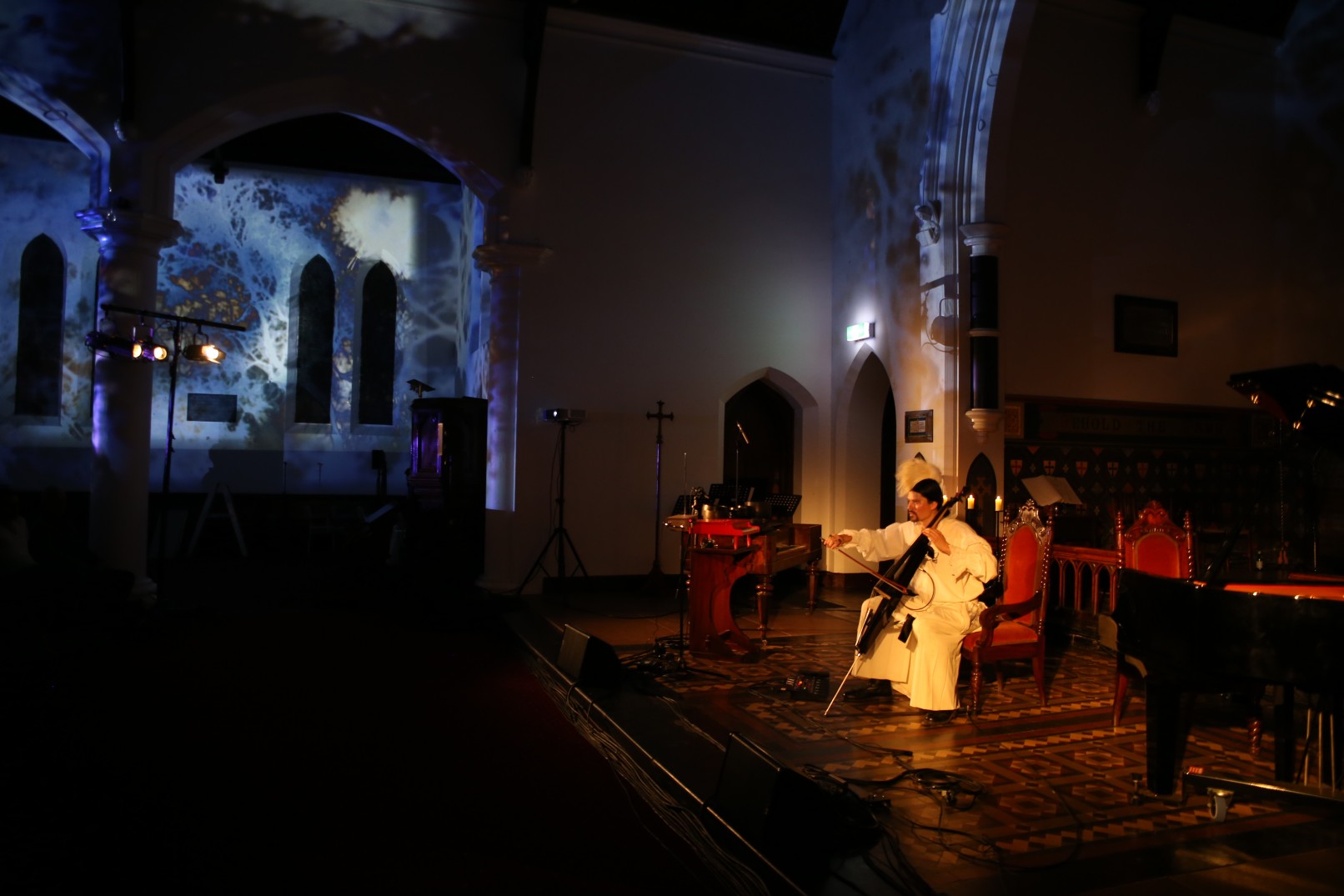 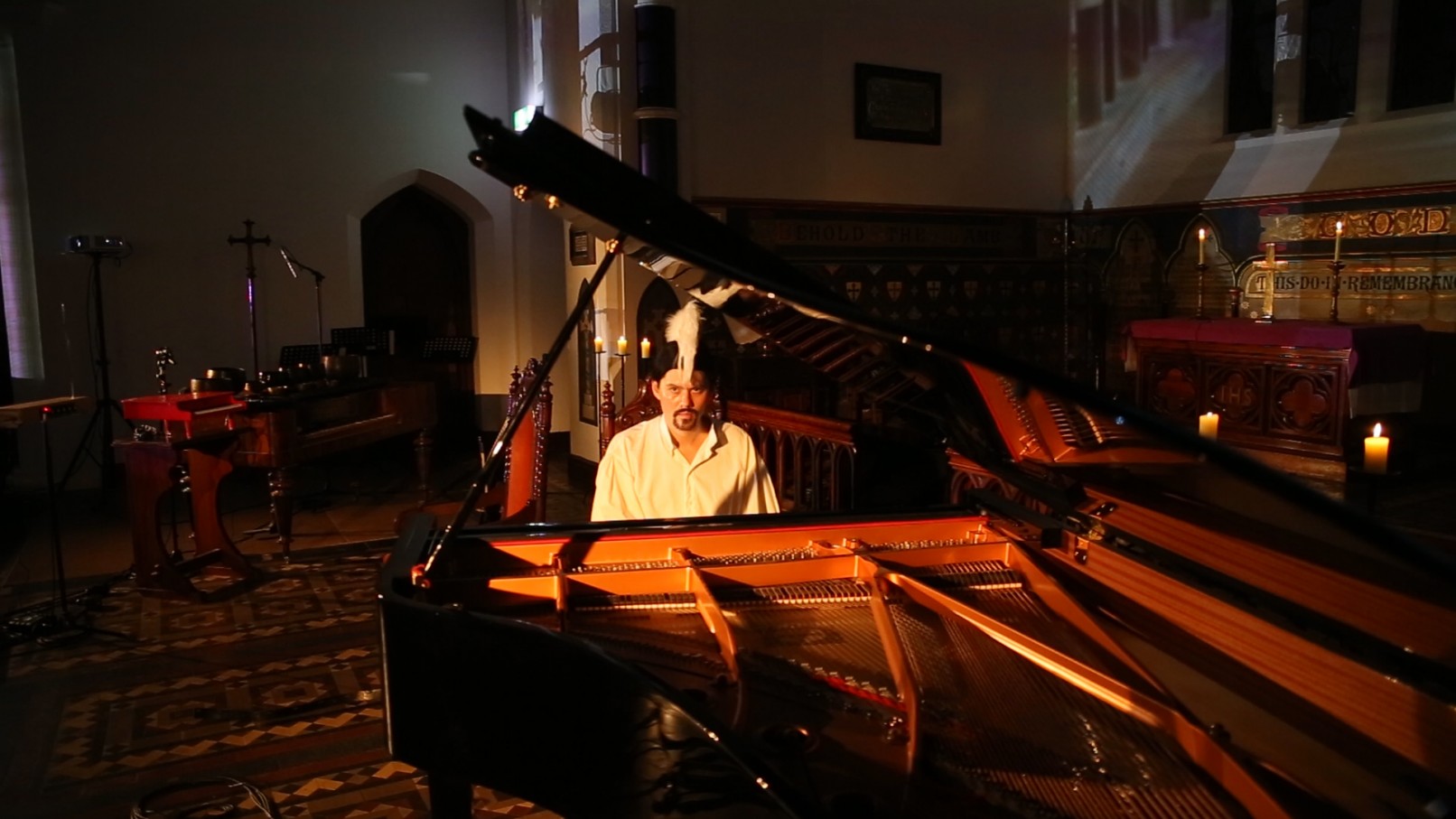 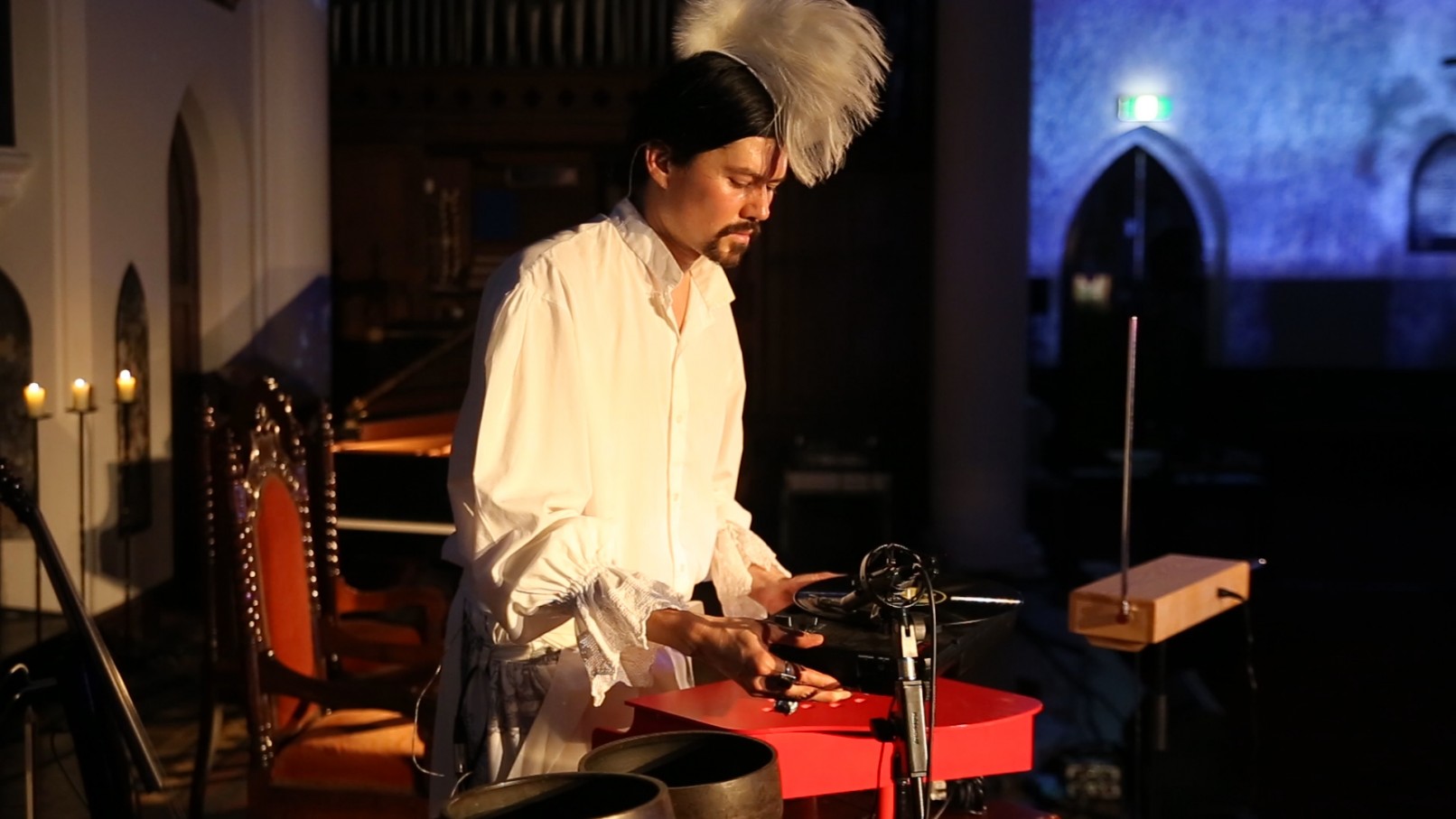 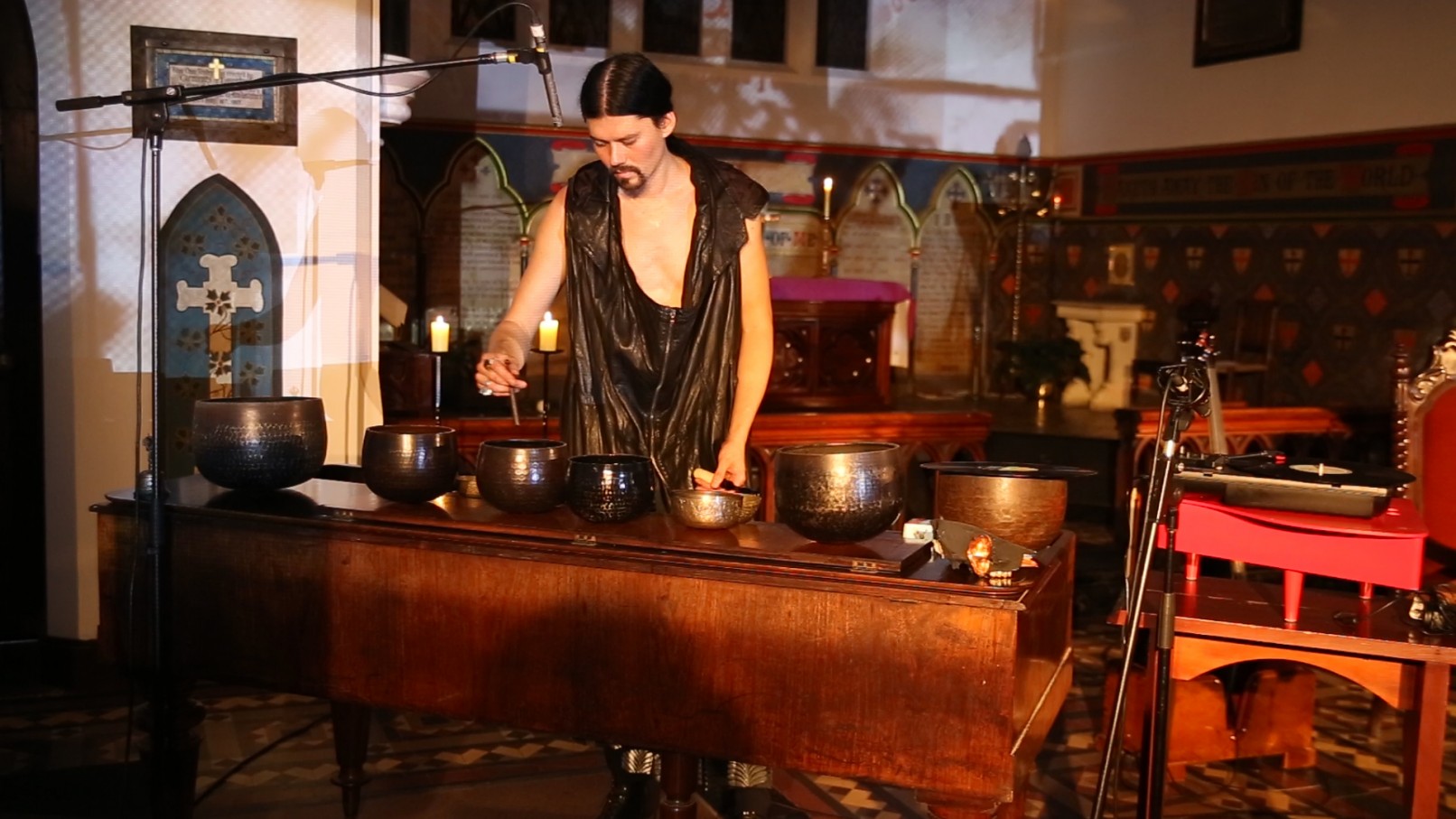 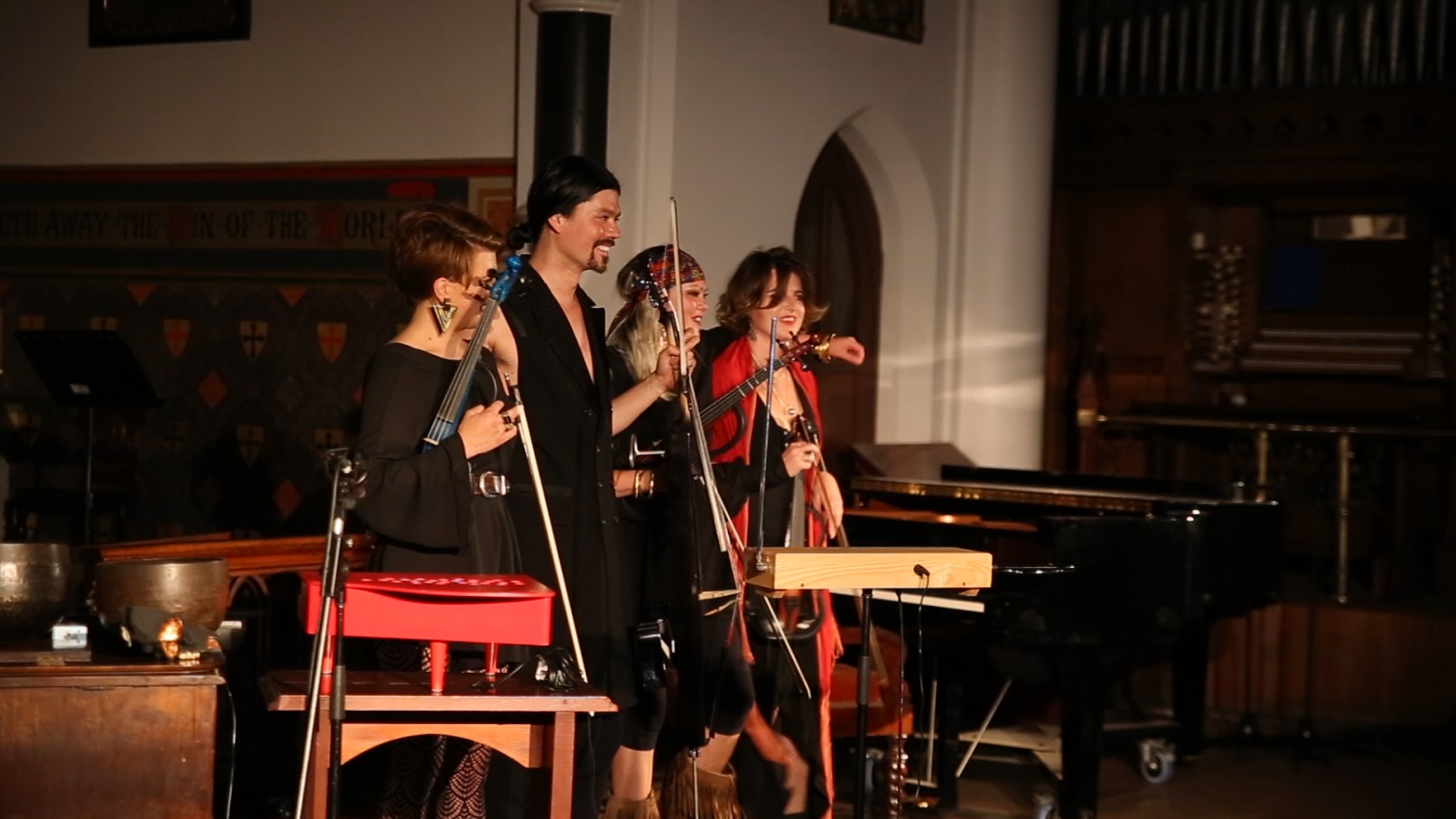 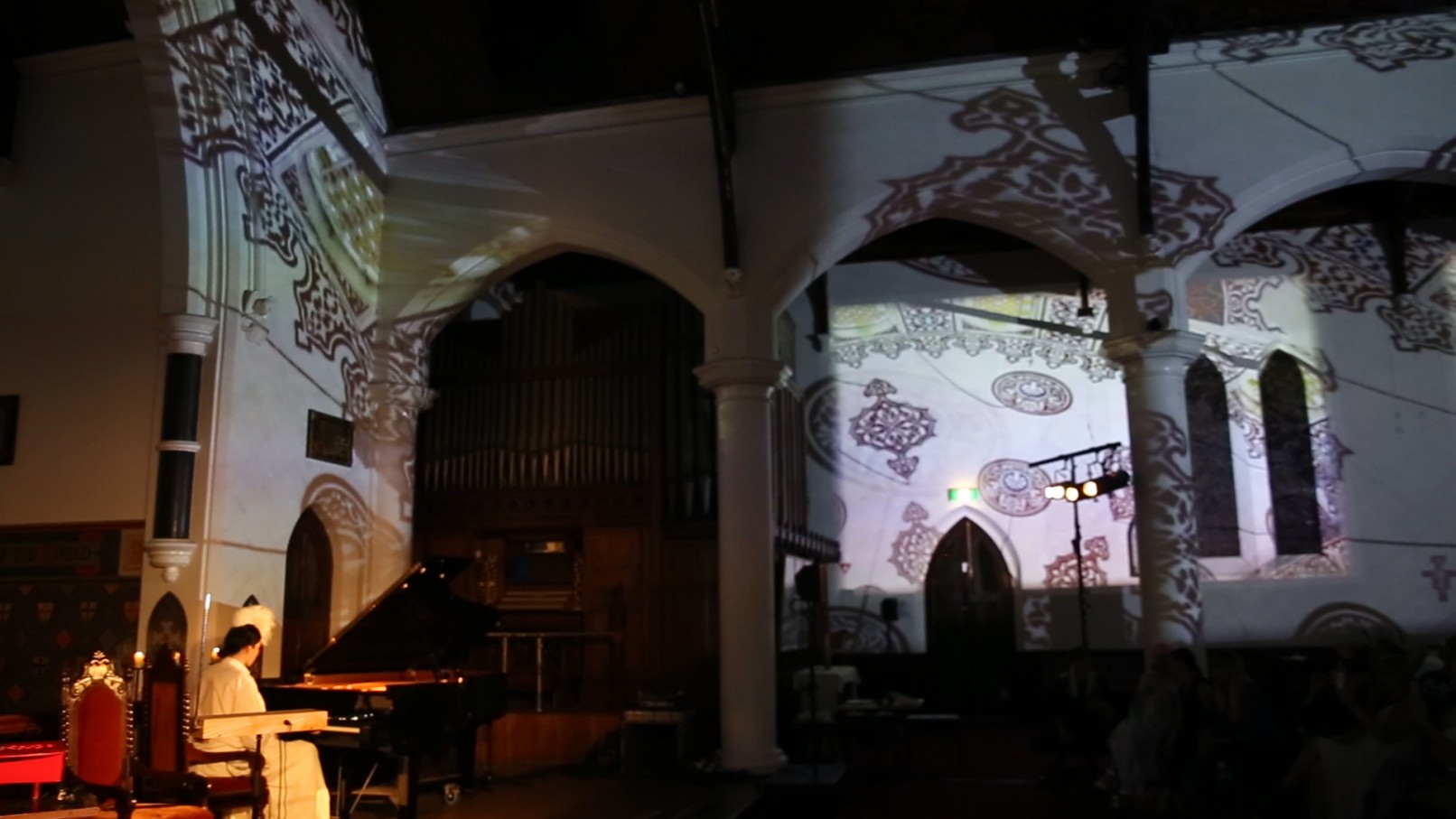 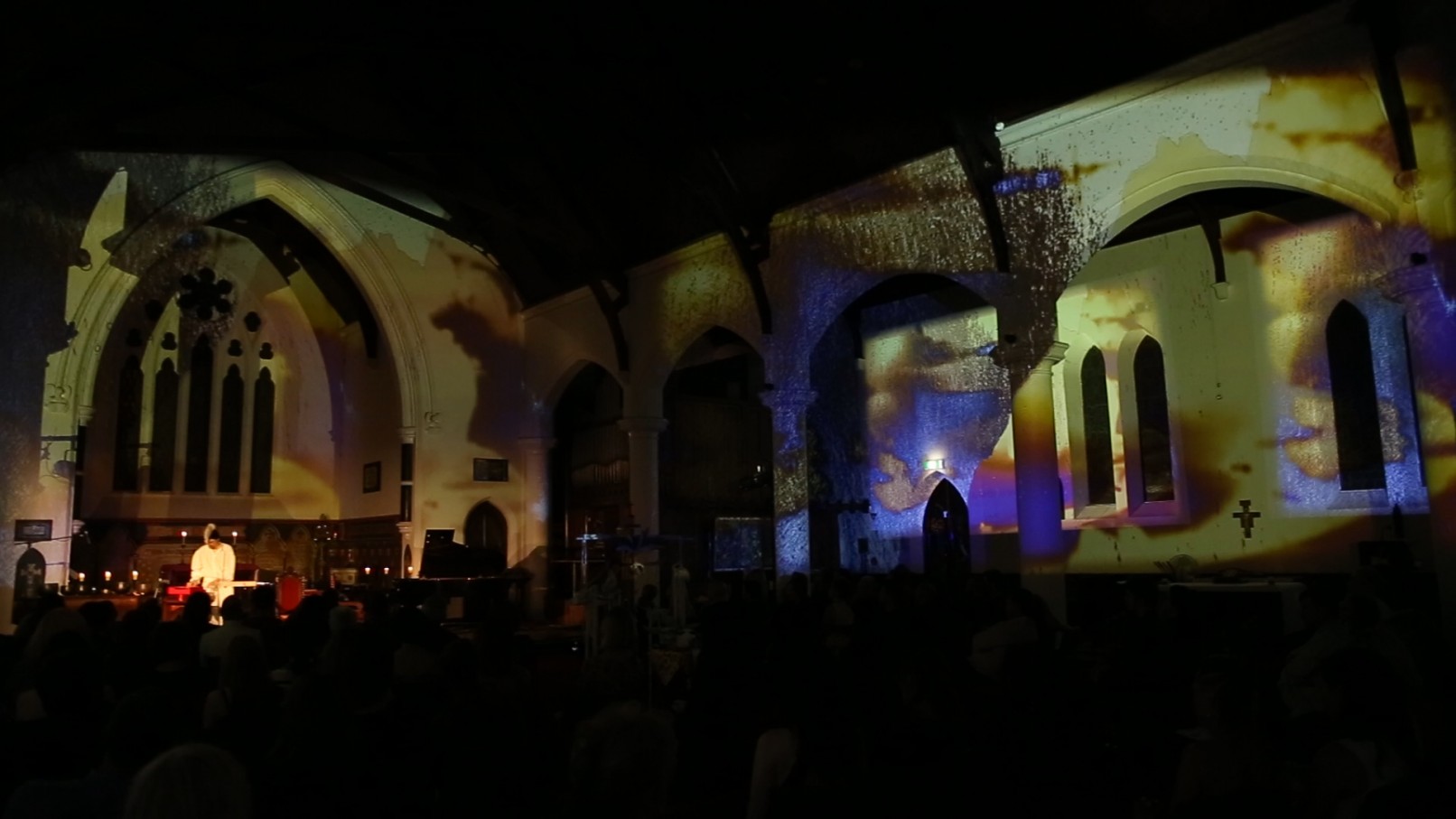 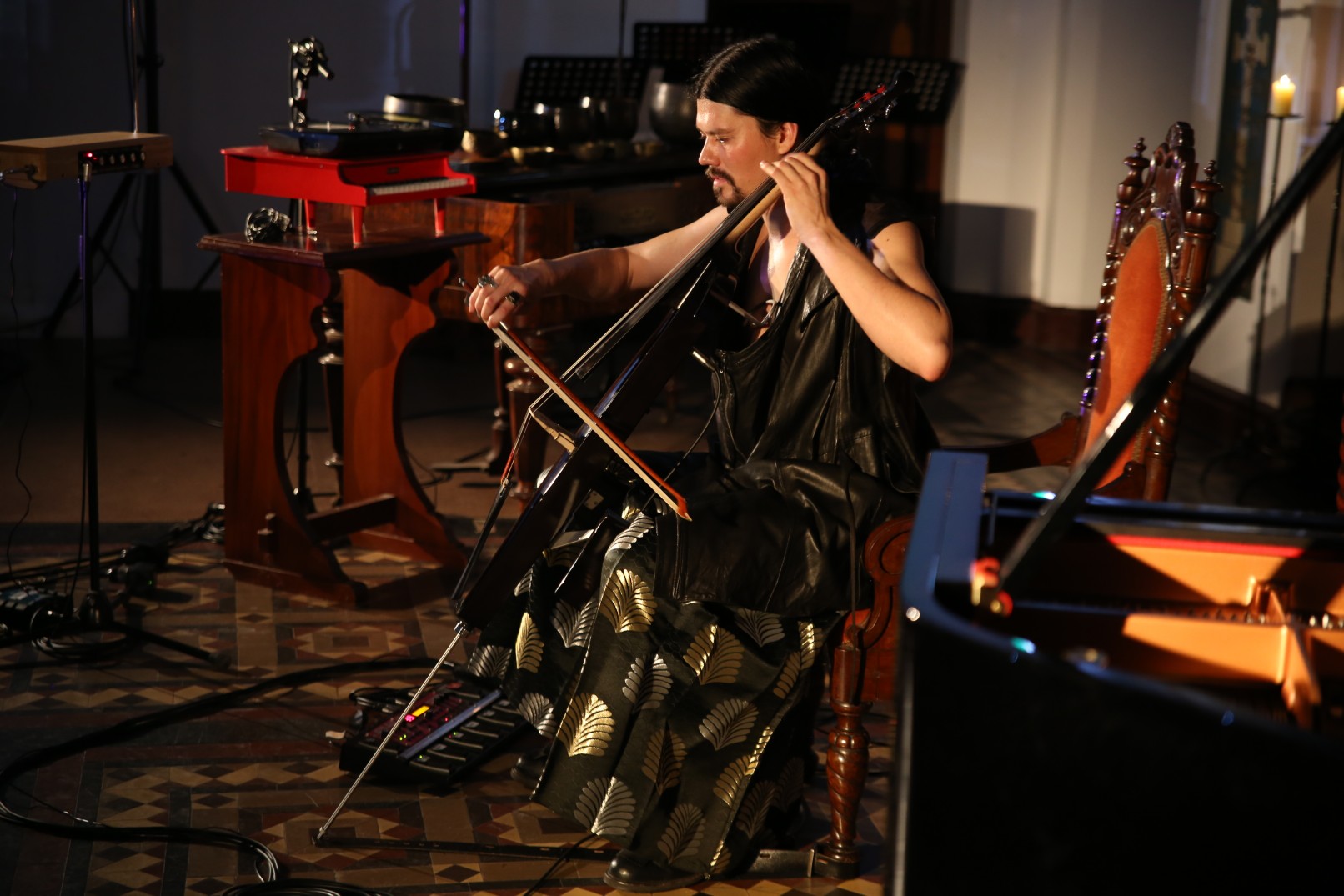 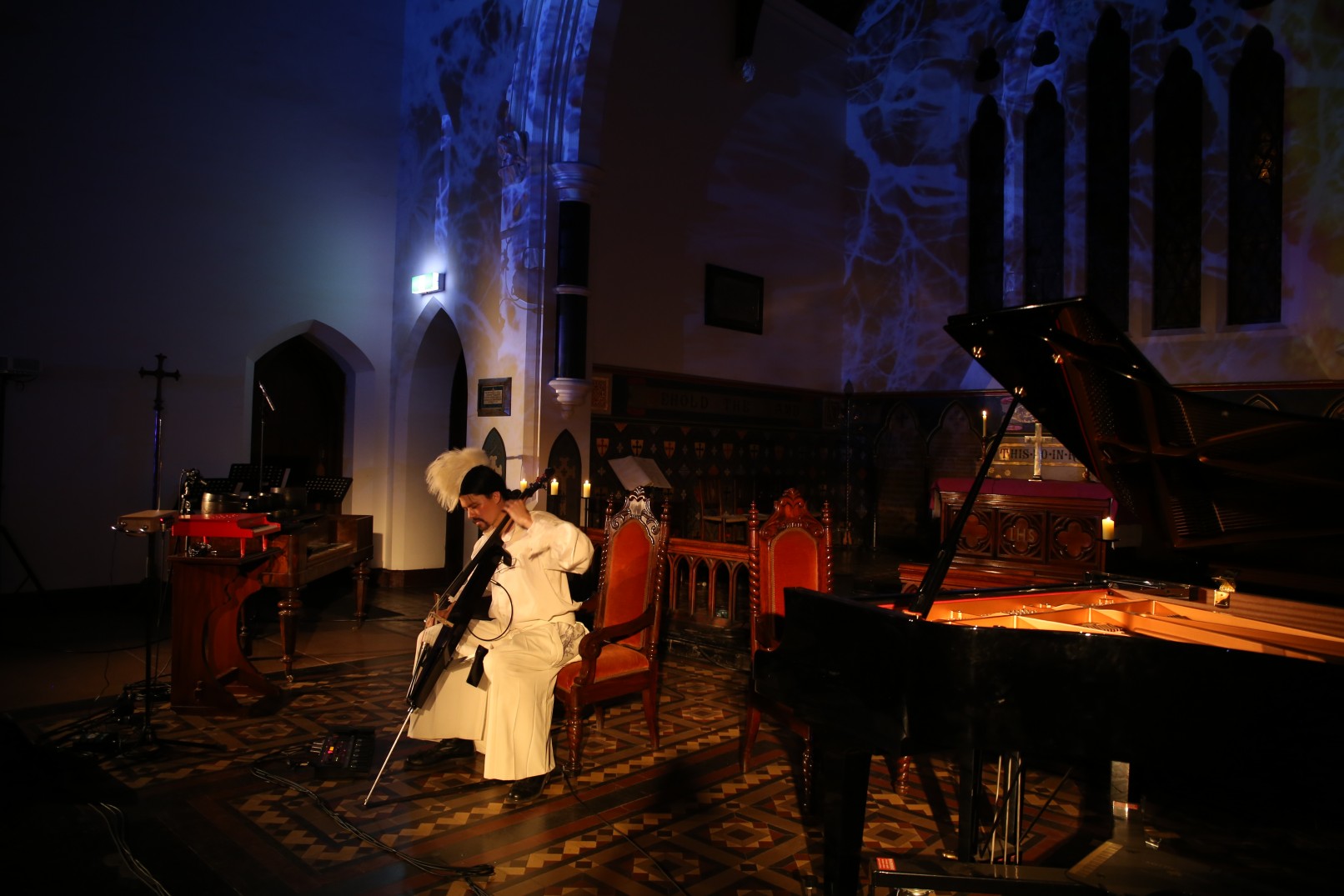 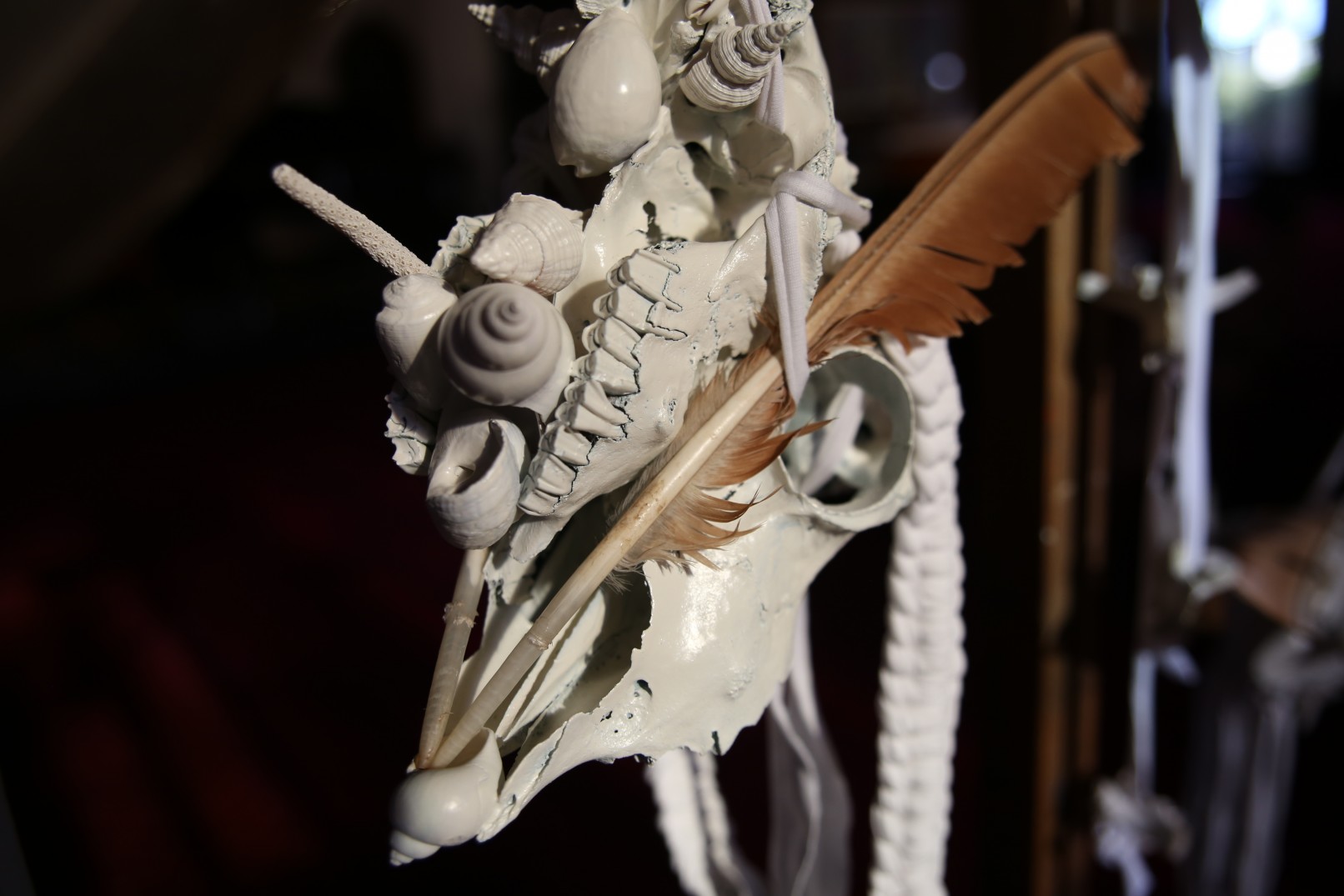